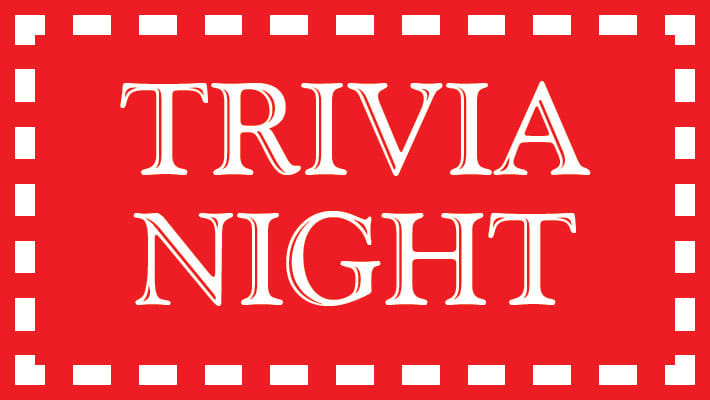 When it comes to taking part in pub quizzes more often than not there’s one person in the team who just seems to know all the random stuff.

So how can you brush up on your pub quiz skills if you don’t know what they’re likely to ask?

The best thing to do is consume as much random trivia as possible.  Good pub quizzers have been doing this for years so they have a bit of a head start.

At White Knight Entertainment we’ve been delivering the biggest and best Trivia nights in the Jacksonville area for nearly a decade.  We know what we’re talking about when it comes to quizzes.

Not only can we help you host a top trivia night but we’ll offer prizes, competitions, and camaraderie for a different kind of nightlife fun.

We’ll even help you prepare for the onslaught of questions. 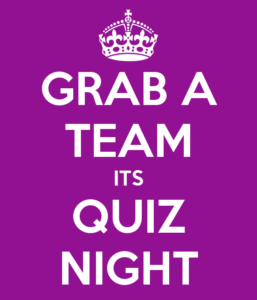 To get you in the mood, here are 50 bits of intriguing trivia: